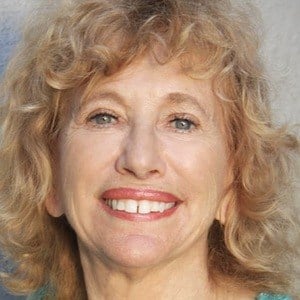 Actress who is most famous among YouTube audiences for her appearances on many Fine Bros. series, including "Elders React," "Advice" and "Opinions." She has also been featured in a number of feature films, including Rise of the Zombies and Ballet of Blood.

She graduated from Crandon High School and attended the University of Michigan.

She was featured in the music video for Jon LaJoie's comedy song "Please Use This Song."

She was born in Montevideo, Uruguay.

She is known for her appearances in videos produced by the Fine Brothers, Benny and Rafi.

Vera Taylor Is A Member Of