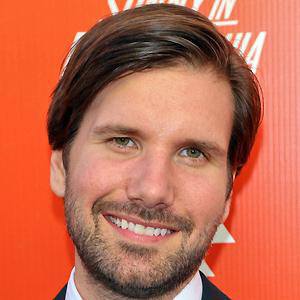 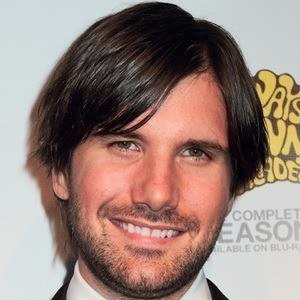 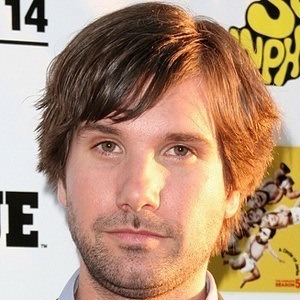 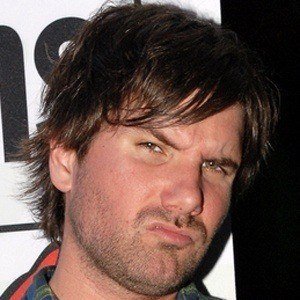 Musical comedian who rose to fame through his YouTube channel, where he posted music videos for original songs such as "Everyday Normal Guy" and "Show Me Your Genitals."

He graduated from Dawson College's professional theatre program in 2001. Beginning in 2007, he began recording original material for his "jonlajoie" YouTube channel.

The first comedy song he released on his YouTube channel was entitled "High as F*&k."

He was born in Longueuil, Quebec, to a French-Canadian father and an English-Canadian mother.

He co-starred with Nick Kroll on FX's The League.

Jon LaJoie Is A Member Of