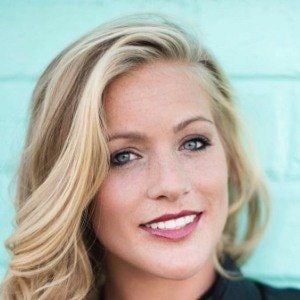 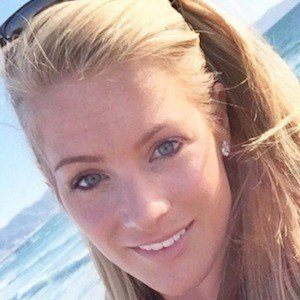 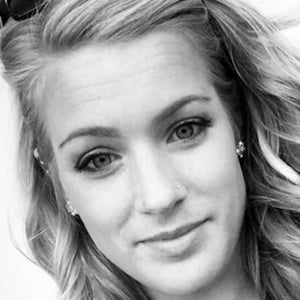 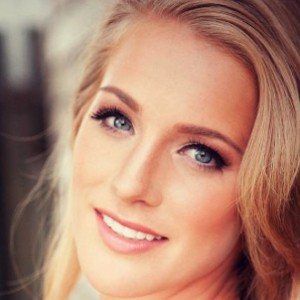 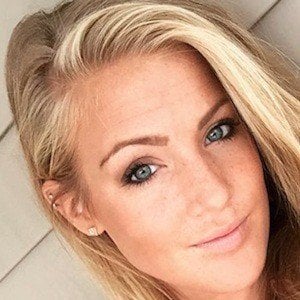 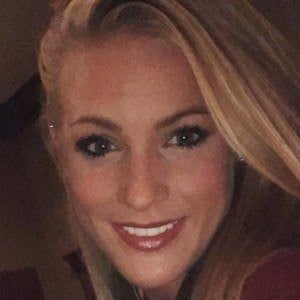 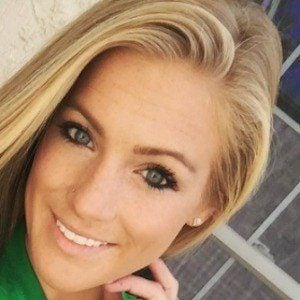 Fitness model turned reality star who became known as a finalist on E!'s reality series Catching Kelce. She competed for the heart of Kansas City Chiefs tight end Travis Kelce and was one of the final two contestants.

She was cast on the reality show after being discovered by an Eagles tailgate Instagram photo.

She was a semi-finalist for Miss New Jersey 2016, beating out 85 other contestants. It was her first pageant and she had no professional help.

She ended up losing to contestant Maya Benburry on Catching Kelce.

Veronica Harwood Is A Member Of