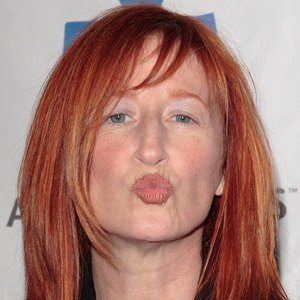 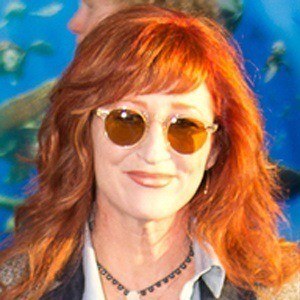 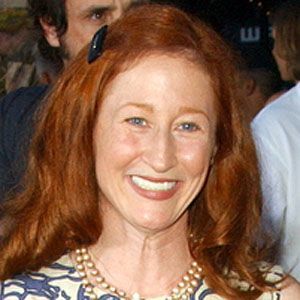 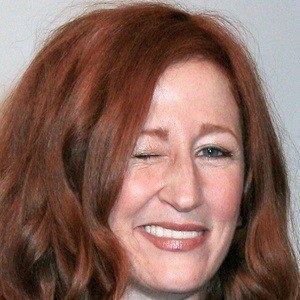 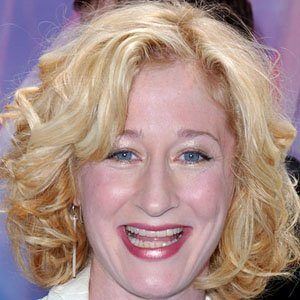 Rose to stardom for portraying Beth on the popular NBC show NewsRadio.

She studied musical theater at University of Cincinnati and acted in on and off-Broadway shows.

She lent her vocal talents to animated fare like Finding Nemo and the series Mission Hill.

She was in a long relationship with actor .

She starred in the show Ugly Betty along with America Ferrera.