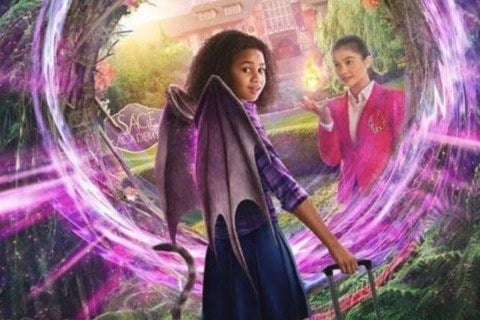 Disney Channel Original movie based on The New York Times bestselling series of the same name in which a ten-year-old Fluxer named Nory must attend a school for children who don't fit into one of the five established categories of magic.

Disney Channel originally optioned the Scholastic book series by Sarah Mlynowski, Lauren Myracle, and Emily Jenkins in 2015. The teleplay of the film was written by Nick Pustay and Josh Cagan.

Not Yet Rated
#330
movie
Boost