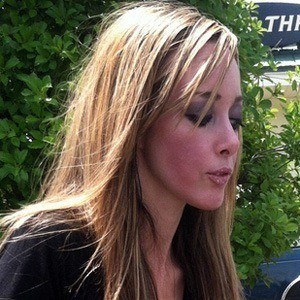 She played the lead role in the London West End production of Listen to the Wind when she was twelve years old.

She played Dino in a BBC production of in The Queen's Nose.

She was born in Grimsby, Lincolnshire, England.

She appeared alongside Marti Pellow in the 2008 United Kingdom theatrical tour of The Witches of Eastwick.

Vicki Lee Taylor Is A Member Of