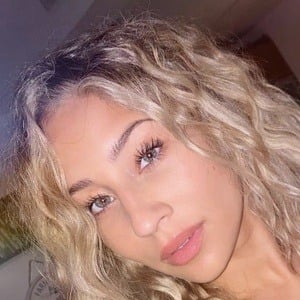 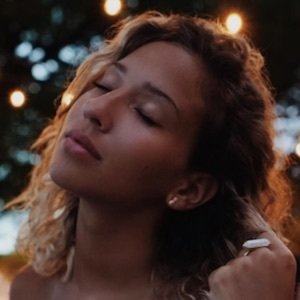 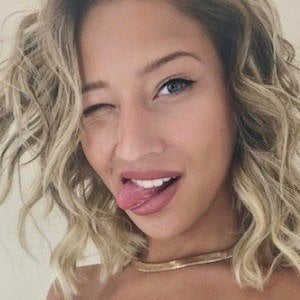 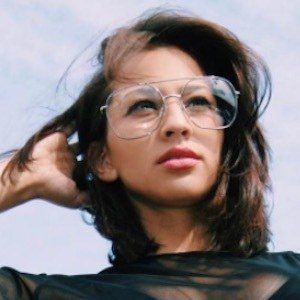 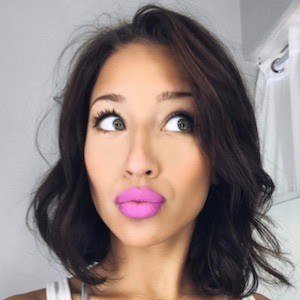 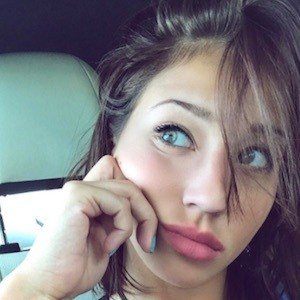 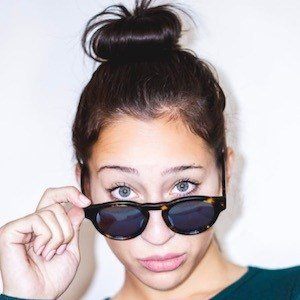 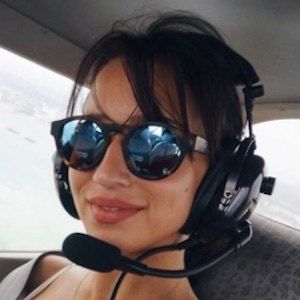 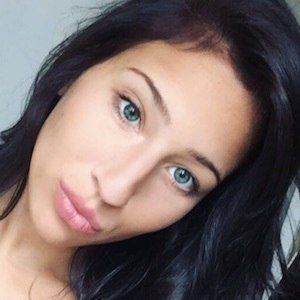 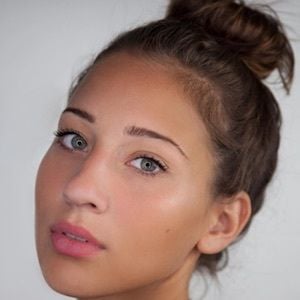 Fitness model and YouTube star best known for her self-titled channel where she has gained over 1.5 million subscribers posting exercise tips, guides, and how-to videos.

At eleven, she began training in dance and by the time she got into high school she was playing varsity soccer.

In addition to her fitness channel, she has a travel and lifestyle blog called Bottle of Wine for Two.

Born in Russia, she moved to the United States in 2001. Her boyfriend Jonathan Urra is also a fellow YouTuber and one half of the Bottle of Wine for Two Instagram account.

In January 2016, she made an appearance on the CBS reality series The Doctors, a show created and produced by Phil McGraw.

Vicky Justiz Is A Member Of