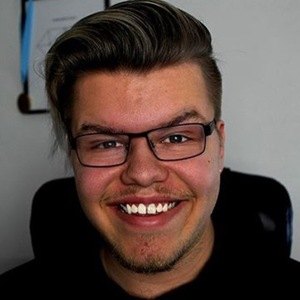 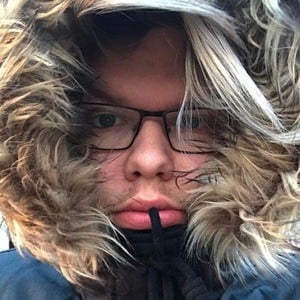 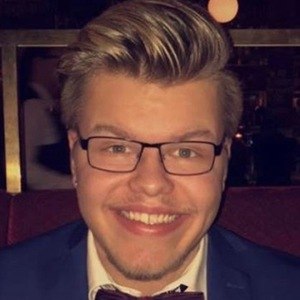 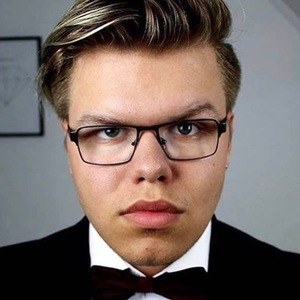 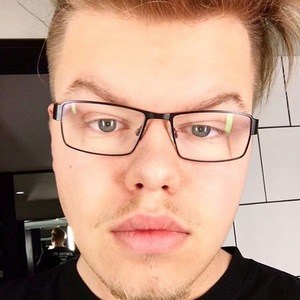 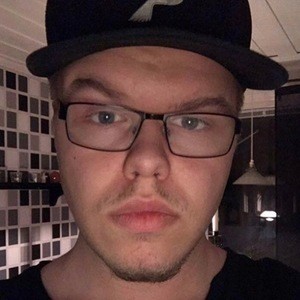 Swedish YouTube star best known on his self-titled channel, Victor Hoglund. He's popular for his prank, challenge and vlog videos, which have amassed him over 80,000 subscribers as well as 12 million views and growing.

He created his channel in January 2012.

He's also popular on Instagram, exceeding over 40,000 followers and growing.

He's a comedic YouTuber much like Alfie Deyes from PointlessBlog.

Victor Höglund Is A Member Of