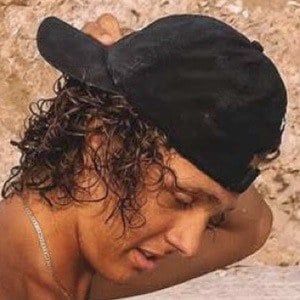 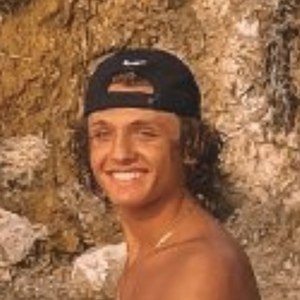 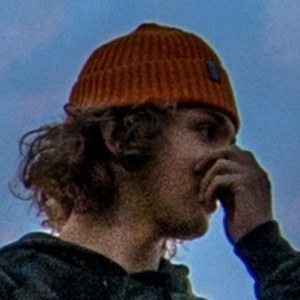 TikTok creator who is known for posting comedy videos, often featuring his mother, to his milanovs account, which has earned over 370,000 fans. He is also known for his reaction videos on YouTube. He has reacted to music, diss tracks and vlogs presented by Team 10 members such as Jake Paul, Alissa Violet and Tessa Brooks.

He enjoyed playing soccer in his youth.

He has gone live on YouTube, including one time in August of 2017 when he discussed the Paul brothers vs. Ricky Banks and Alissa Violet fall out.

He has a sister named Sophia.

He was featured in one of Tanner Fox's YouTube videos after he climbed to the top of a monolith.

Victor Milanov Is A Member Of