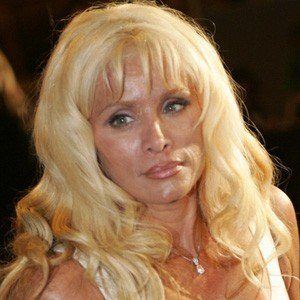 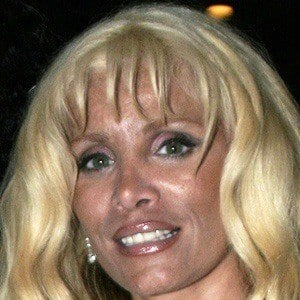 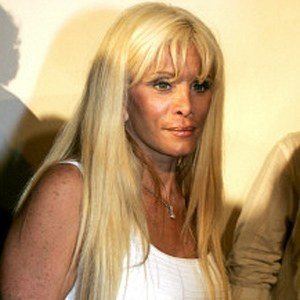 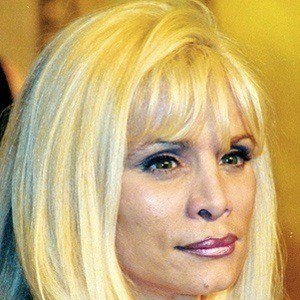 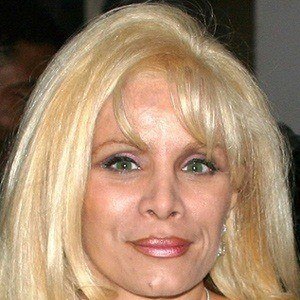 Daughter of Mafia boss John Gotti who starred on A&E's Growing Up Gotti and also made a memorable appearance on the 5th season of the Real Housewives of New Jersey.

She studied at St. John's University before marrying her high school sweet heart.

She authored her fourth book in 2009, This Family of Mine: What It Was Like Growing Up Gotti.

She was married to Carmine Agnello from 1984 to 2002. The couple had three children: Carmine, John and Frank.

She was the first daughter of late crime boss John Gotti .

Victoria Gotti Is A Member Of