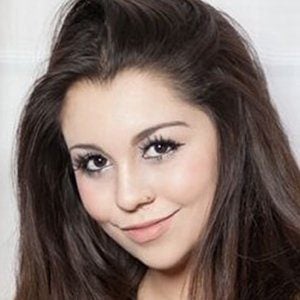 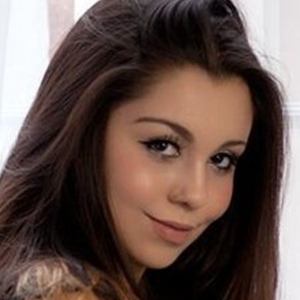 YouTuber and blogger known for her self-titled lifestyle blog and gaming YouTube channel. She has earned more than 20,000 subscribers and amassed more than 13 million views on YouTube playing games like Five Nights at Freddy's and Life is Strange.

As a child, she began writing short stories and novels, eventually completing her first book titled Five Hearts in 2009. She would then follow up with Mackenzie High in 2012.

One of her most popular YouTube videos is "[FNAF-SFM] Mean Girls: Mangle Kisses Fox" which earned more than 2 million views after it was posted in May 2015.

She grew up in Canada with her parents and brother, Mark. She later moved in with her boyfriend, Jacob.

She collaborated with Grant Kirkhope on her YouTube channel in 2015.

Victoria Hecnar Is A Member Of