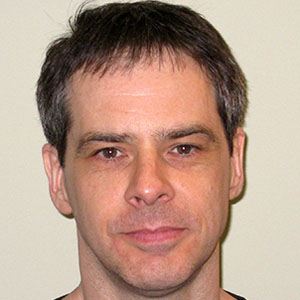 Scottish-born composer known mainly for his video game soundtracks. For his work on the 2007 game Viva Pinata, he earned a British Academy of Film and Television Arts (BAFTA) nomination.

After studying at England's Royal Northern College of Music, he played with a United Kingdom jazz band called Zoot and the Roots.

He was born in Edinburgh, Scotland and raised in North Yorkshire, England. He later moved to the United States, settling in Los Angeles, California.

He performed many of his video game soundtrack compositions on an electric guitar given to him by Eddie Van Halen.

Grant Kirkhope Is A Member Of