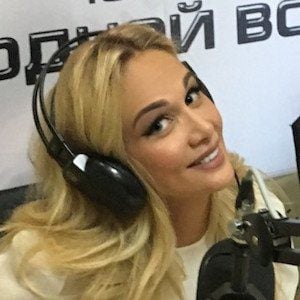 She joined the modeling agency Image - Elite in 1999 and won at the Model of Don awards the same year.

She appeared on Russia's version of Survivor in 2008. She has appeared in Cosmopolitan, Gala, and Future Television magazines.

Her parents are Irina Lopyreva and Pyotr Kruze.

She and Christina El Moussa are both TV hosts born in 1983.

Victoria Lopyreva Is A Member Of