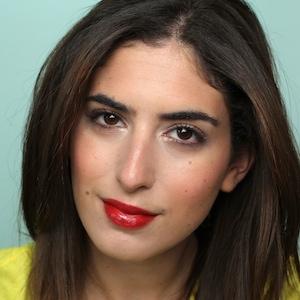 She started her blog, which was formerly called What I Heart Today, while studying marketing, advertising, and PR at university.

Pebbles is actually her middle name, which was given to her by her sisters who were fans of The Flintstones.

She was born in London, England and grew up with two sisters. She started dating her boyfriend Rich in November of 2007 and they eventually married in September of 2016.

She has a series of videos called "Beauty Chat with Anna Gardner."

Lily Pebbles Is A Member Of