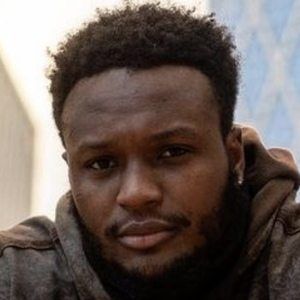 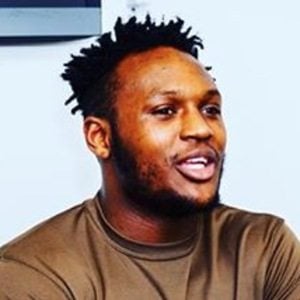 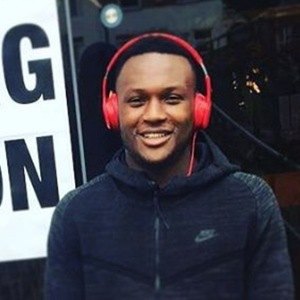 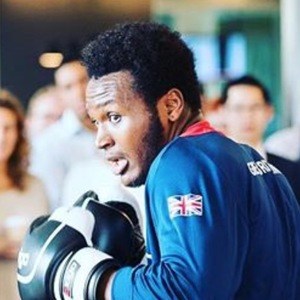 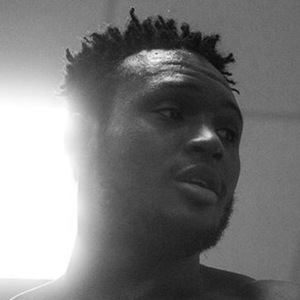 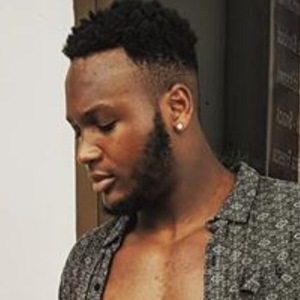 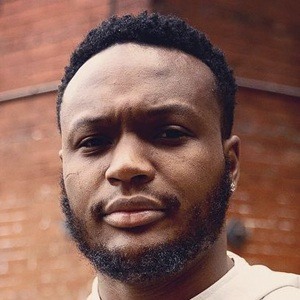 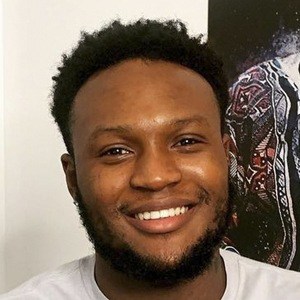 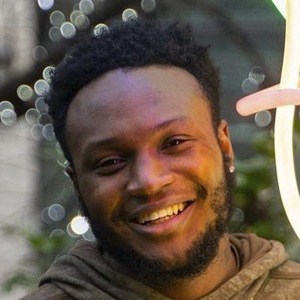 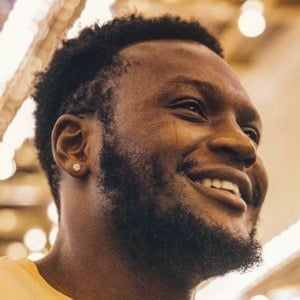 Professional boxer and celebrity personal trainer who became well known for training YouTube star Olajide Olatunji. He would be featured in the documentary KSI: Can't Lose.

He competed at the Nanjing Youth Olympic Games in 2014.

He accrued more than 550,000 followers for his isitril Instagram account. He was signed by Mayweather Promotions in October of 2019.

He was born in Hackney, London, England. He has a younger sister.

He and Logan Paul went toe-to-toe on August 25 2018 in the Manchester Arena in what became the biggest live event in YouTube history.

Viddal Riley Is A Member Of