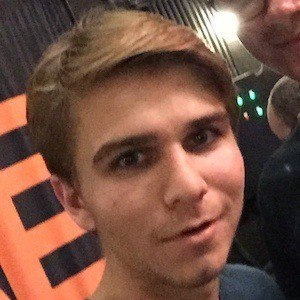 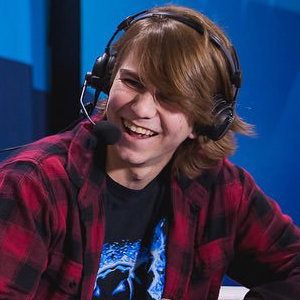 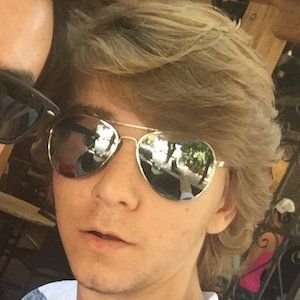 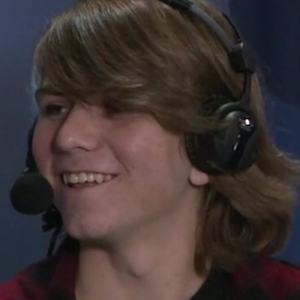 YouTuber and rapper who best became known for posting comedic rap battles pitting popular video games against each other. He is also known as a news host for the Epic Rap Battle Parodies channel.

He launched his channel in September 2012 with the video "Ash Ketchum vs. Super Mario - Video Game Rap Battle."

His real name is Cameron Greely.

His rap battle parody of Tobuscus and PewDiePie went viral after it was posted, earning more than 4 million views.

VideoGameRapBattles Is A Member Of