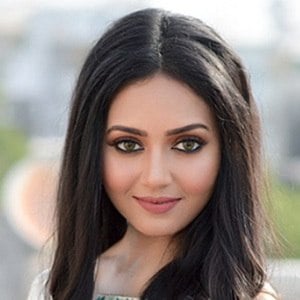 She first started her career as a model, appearing in a variety of advertisements. She then started appearing in music videos before landing her debut feature film in 2014 when she starred as Thenmozhi in the Tamil language film Saivam.

She is also known for working as a research scientist and specializes in stem cell biology. She has had her work published in the International Journal of Cell Therapy.

She was born and raised in Alappuzha, Kerala, India.

She starred alongside Suriya, Amala Paul, and Bindu Madhavi in the 2015 Tamil film Pasanga 2.

Vidya Pradeep Is A Member Of