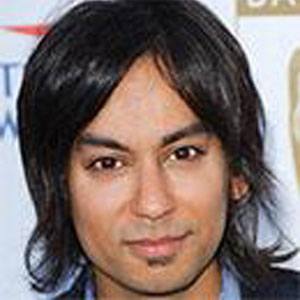 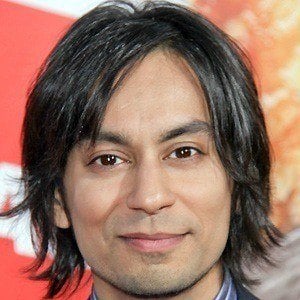 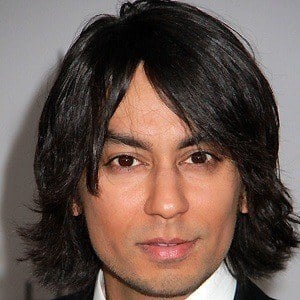 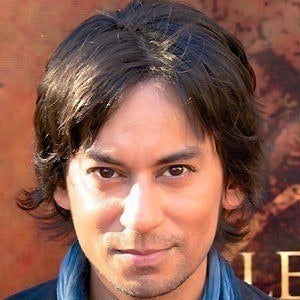 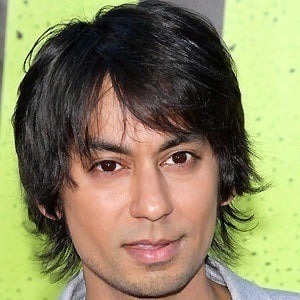 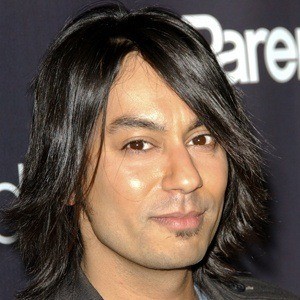 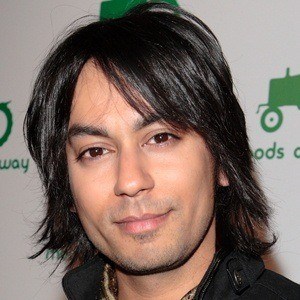 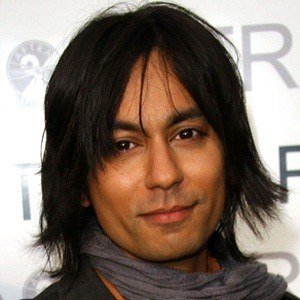 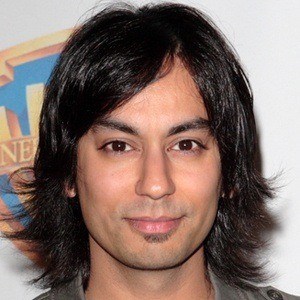 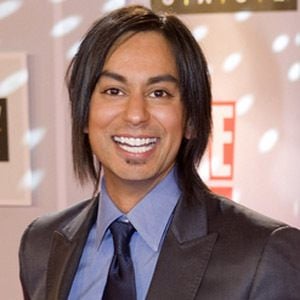 Indian-Canadian actor who became known for his roles as Lester Patel on NBC's Chuck and Rama in the Roxy Hunter series of movies.

He had his first television role at age 15 in the short-lived series, You Can't Do That on Television.

He was cast in supporting roles for the films, American Reunion and The Rocker.

He took Indian classical dance lessons with his brother, Sidharth.

He had a small role opposite Jude Law in the 1999 fantasy thriller eXistenZ.

Vik Sahay Is A Member Of