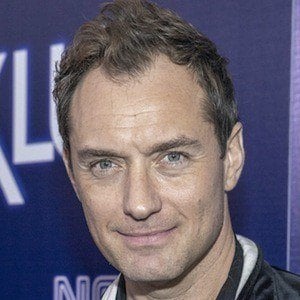 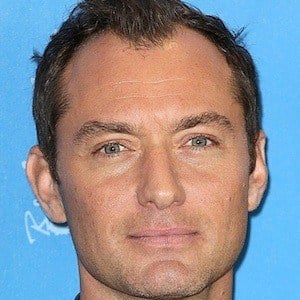 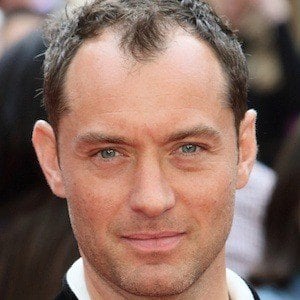 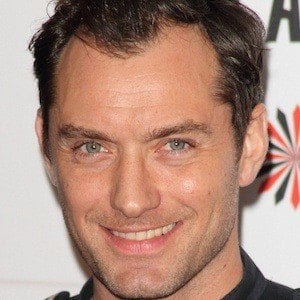 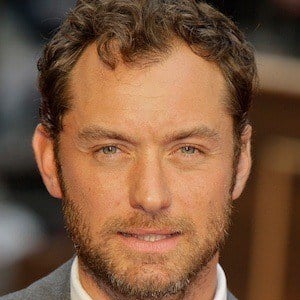 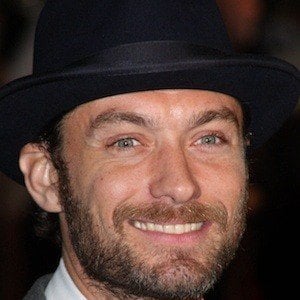 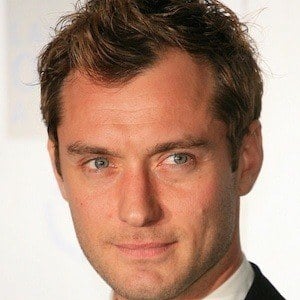 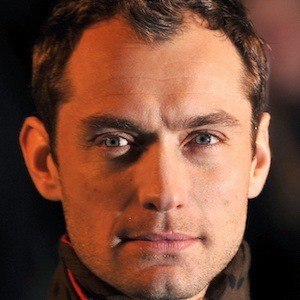 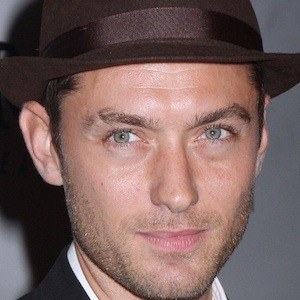 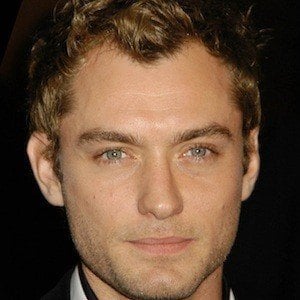 British actor who played major roles in A.I. and the Sherlock Holmes films. He won the 2000 BAFTA Award for his work in The Talented Mr. Ripley. In 2015, he starred in the comedy Spy.

He began his acting career while performing with the National Youth Music Theatre. He debuted in the 1989 film The Tailor of Gloucester.

He has had an on-and-off relationship with actress Sienna Miller. He was married to Sadie Frost from 1997 to 2003. He has two sons, Rafferty and Rudy, and three daughters, Sophia, Iris, and Ada.

He starred in Cold Mountain with Nicole Kidman.

Captain Marvel
Fantastic Beasts: The Crimes Of Grindelwald
Rise of the Guardians
More