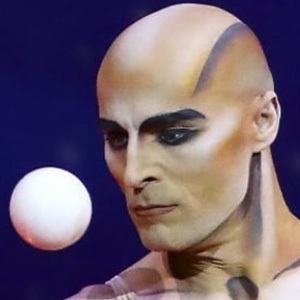 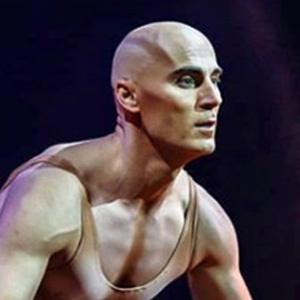 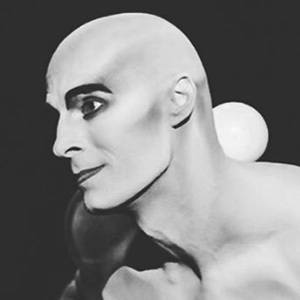 Award-winning juggler who first made a name for himself as a performer with the legendary show Cirque du Soleil. He then branched out on his own to become a finalist in the eleventh season of America's Got Talent.

He first began juggling at the age of six at a children's circus school. Then, at eleven, he began performing and only two years later he'd developed an act of juggling and breakdancing.

In 2006, he opened his artistic development and management company Art Vision Production.

Born in Pryluky, Ukraine, he was raised by his mother, a dancer, and his father, a musician. His older brother was the one to introduce him to children's circus school.

Both he and singer Grace VanderWaal competed on the eleventh season of America's Got Talent.

Viktor Kee Is A Member Of