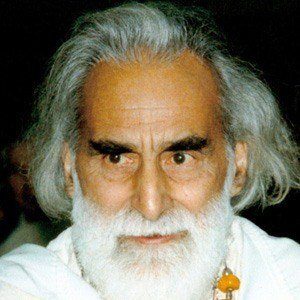 One of India's preeminent sitarists, he was the recipient of the Padma Shri and Padma Bhushan awards for his contribution to society.

His first-ever performance at the All Bengal Music Conference made headlines the next day as Electrifying Sitar.

He won the Silver Medal for Composing at the 1st Moscow International Film Festival for his work on the film Jalsaghar.

His nephew Ustad Rais Khan is also a well-known sitarist.

He and famed fellow sitarist Ravi Shankar had a media-driven rivalry that was consistently downplayed by both men.

Vilayat Khan Is A Member Of