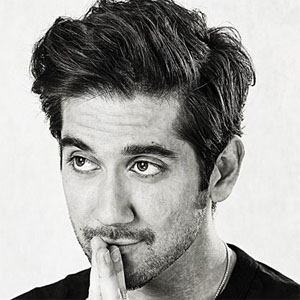 Canadian actor known for playing the role of Rajveer Singh in the 2011 film Breakaway. He also played the title role in a 2013 Hindi film called David.

His father, Ajay Virmani, had a career as a producer of Indian films. He has a sister named Tina who is a costume designer.

He co-starred with Kunal Nayyar in the 2013 film Dr. Cabbie.

Vinay Virmani Is A Member Of