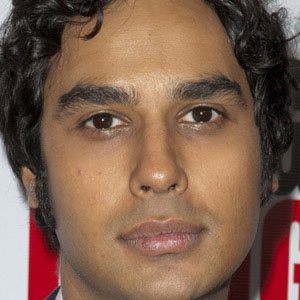 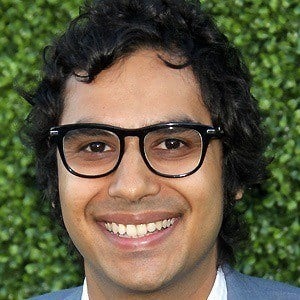 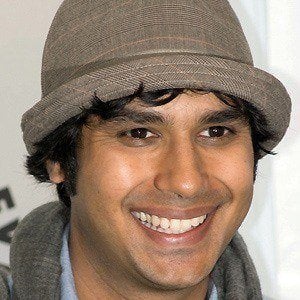 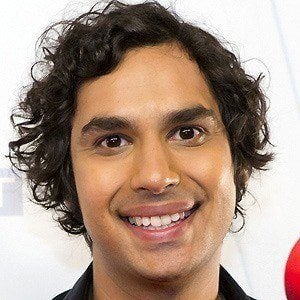 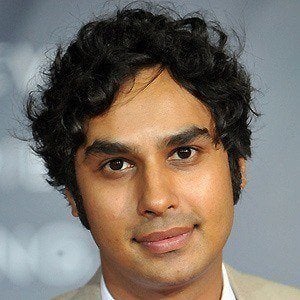 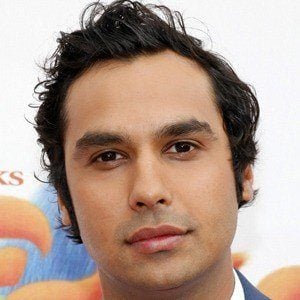 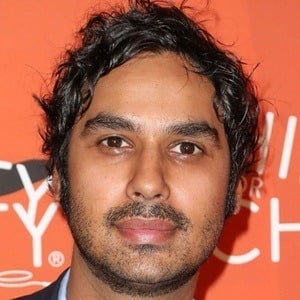 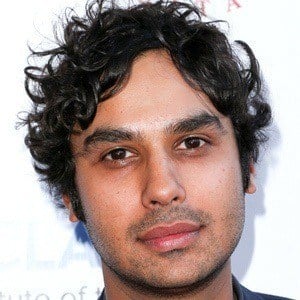 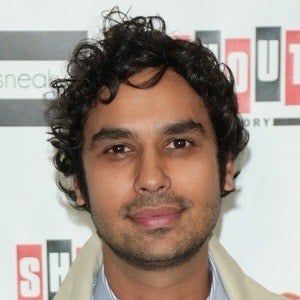 Indian actor of British origin who is best known as Rajesh Koothrappali on the hit CBS series The Big Bang Theory. He is also the voice of Vijay on Sanjay and Craig.

He started performing in school theater productions while studying finance at the University of Portland.

He had his first voice acting role in the animated film Ice Age: Continental Drift.

He has made mulitple guest appearances on The Late Late Show with Craig Ferguson.