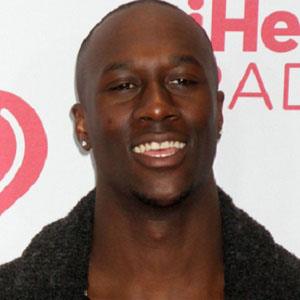 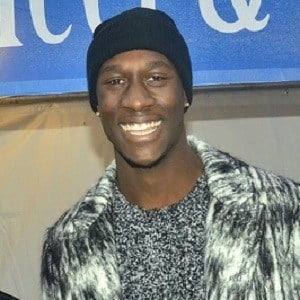 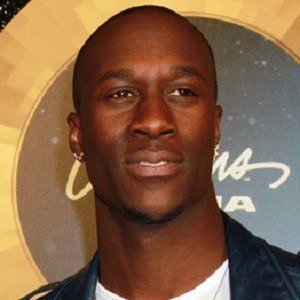 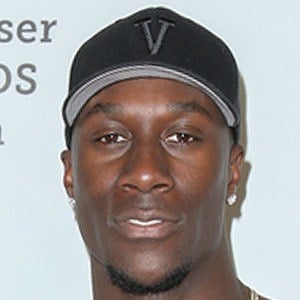 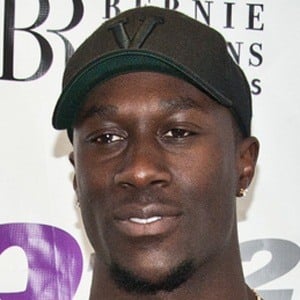 Norwegian-Ghanaian singer-songwriter who makes up one-half of the duo Nico & Vinz.

He and Nico came together in 2009 to perform under the name Envy. They took home first place in the category of New Emerging Artists at the Taubertal Open Air Festival World's Emergenza Final.

They changed the name to Nico & Vinz in January of 2014 after the success of their single "Am I Wrong."

He is from Lambertseter, Oslo, Norway.

He performs alongside Nico Sereba in Nico & Vinz.

Vincent Dery Is A Member Of