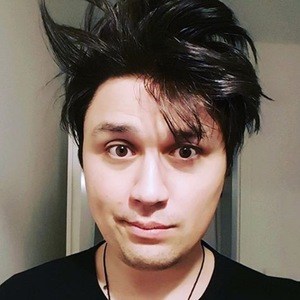 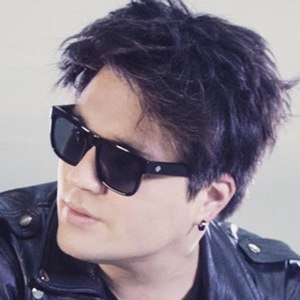 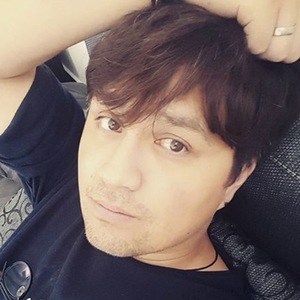 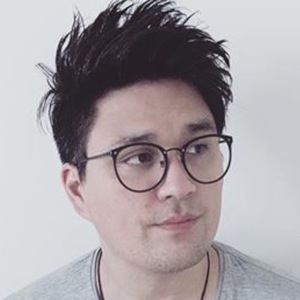 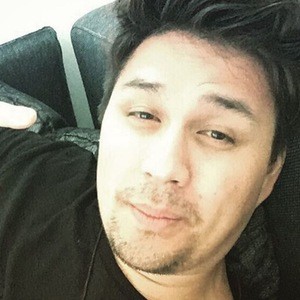 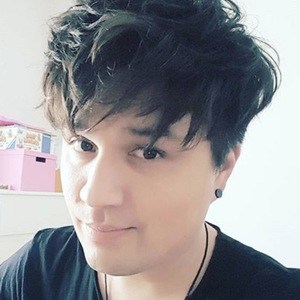 Composer, producer and songwriter who collaborates with other artists to help score movies and/or video clips. His music which he publishes to YouTube has earned him 230,000 subscribers.

Some of the first original music that he would publish online was made available in early 2010.

His success as a music producer has led to social media fame on Instagram with 320,000 followers and Twitter with 100,000 followers.

He has two daughters with his wife, whom he married in 2011.

He has collaborated with Julien Bam on a number of songs.

Vincent Lee Is A Member Of