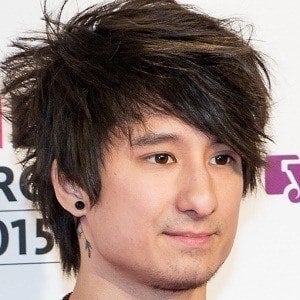 Social media phenomenon who is best known for his self-titled YouTube channel, where he posts dancing, singing, comedy and vlog content for more than 5 million subscribers. He was a member of JuBaFilms and has collaborated with Cheng Loew on the channel FlyingPandas.

He grew up playing the guitar, piano, and violin. Before creating his self-titled channel in February of 2012, he had five other channels where he uploaded dance videos and card tricks.

He also has more than 4.4 million followers on Instagram, where he shows off his traveling adventures. He has contributed to advertising campaigns for Fanta.

He was born in Germany but is half Singaporean, a quarter Russian and a quarter Czech. His mother was an artist and he has a brother named Shawn.

A couple of his most popular videos have featured fellow German internet phenomenons LionT and Melina Sophie.

Julien Bam Is A Member Of