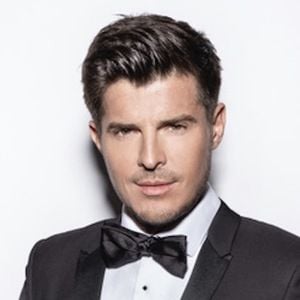 French singer and actress who's known for his hit songs such as "Ameno," "Toute la place," and "Si le temps." He also acted in the TV shows Sous le soleil, Extrême Limite, and Nestor Burma.

He took courses at the Cours Florent acting school and used to act in theatre productions.

His first movie role was in the 1998 film Place Vendôme.

His parents are Evelyne and Claude Niclo.

He opened for Celine Dion during her tour in Paris in 2013.

Vincent Niclo Is A Member Of