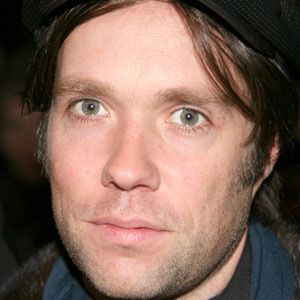 Canadian singer-songwriter and composer whose music is inspired by his training in classical opera.

His interest in opera developed shortly before he reached his teens. He was sexually assaulted when he was 14 and struggled for many years to come to terms with the incident.

His debut album, Rufus Wainwright, was an instant hit with Rolling Stone naming him Best New Artist of 1998.

He is the son of singer and actor Loudon Wainwright III and folk singer Kate McGarrigle. His sister was Martha Wainwright. He is openly gay. In 2012 he married Jörn Weisbrodt. The two of them, along with their friend Lorca Cohen, have a daughter named Viva.

He toured with fellow musician Tori Amos to promote his second album, Poses, in 2001.

Rufus Wainwright Is A Member Of