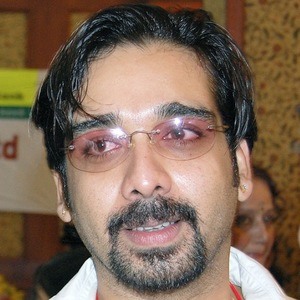 Malayalam and Tamil cinema actor and classical dancer who has been honored for performances in films including Aavarampoo, Daivathinte Vikrithikal, Sargam, Jathi Malli and Pudhiya Mugam.

He was six years old when he learned Bharathanatyam. He made his film debut with Idanilangal in 1985.

He pursued a Bachelor's degree in commerce from The New College.

He and his sister Dr. Kavitha Dinesh were born to K. T. Radhakrishnan and Dr. P. K. Shanthakumari. He married Priscilla Menon in 2004, and has a child named Avanthi.

Vineeth Is A Member Of