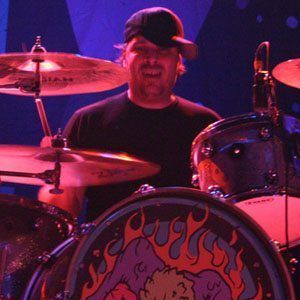 Songwriter who co-founded the punk band Less Than Jake, as well as the Fueled by Ramen record label.

His lyrical expression was greatly influenced by his time spent living in Rahway, New Jersey.

He is also the author of the 2008 children's book, Sometimes Robots Like Being Robots, which was a commercial and critical success.

His daughter Liana Rose was born in September 2011.

His drumming style was greatly influenced by Dave Lombardo of Slayer.

Vinnie Fiorello Is A Member Of