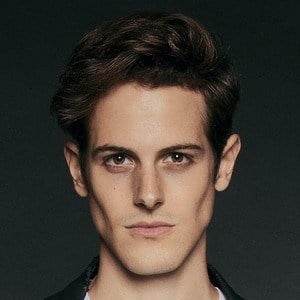 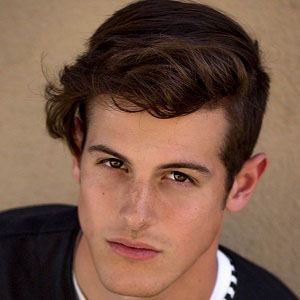 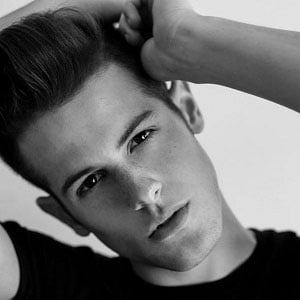 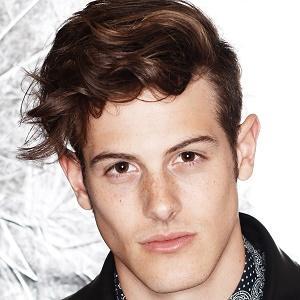 Professional dancer and model best known for his dance videos on YouTube.

He dropped out of college after the first semester to pursue his career in dance and modeling.

He was featured in a commercial for the energy drink XL, his first commercial in Los Angeles. He often travels to Seoul, South Korea for commercial work.

He was born in Bloomington, Minnesota and later relocated to Los Angeles, California. He has a brother. Both of his parents are artists.

He has worked with choreographers Matt Steffanina and Ryan Heffington and model Miranda Kerr.

Vinny Balbo Is A Member Of