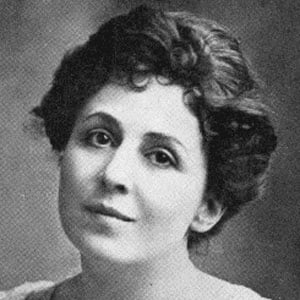 Shakespearean actress who also appeared in the popular Broadway productions, including Shenandoah and Little Lord Fauntleroy.

She had her first stage appearance when she was in her early teens. After the lead actress playing the title role of Esmeralda fell ill, Allen filled in.

Though best known for her non-Shakespearean roles, she had acclaimed parts in productions of Twelfth Night, As You Like It, and other classics.

She was born in Huntsville, Alabama. Her parents were C. Leslie Allen and Sarah Lyons.

She and Uta Hagen were two acclaimed Broadway actresses who were featured in the pictorial biography, Daniel Blum's Theatre World, from 1951 to 1952.

Viola Allen Is A Member Of