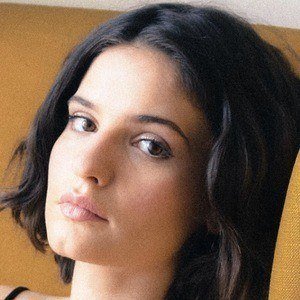 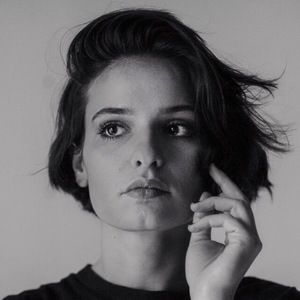 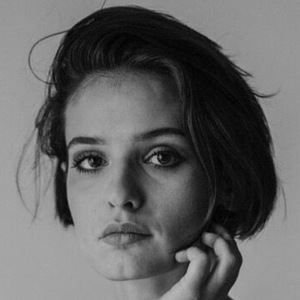 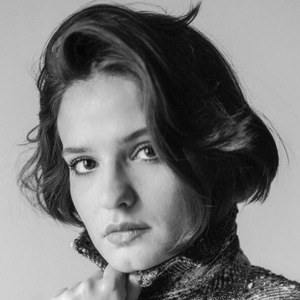 Country singer and ukulele player who gained fame through her performances on the seventh season of the Italian edition of The X Factor. Since then, she has released popular singles like 2013's "Dimmi Che Non Passa."

She was nominated for Best Italian Act at the Kid's Choice Awards in 2014.

She was born Violetta Zironi. Her father, Giuseppe, was a harmonica player.

She has performed a live cover of "9 to 5" by Dolly Parton.

Violetta Is A Member Of