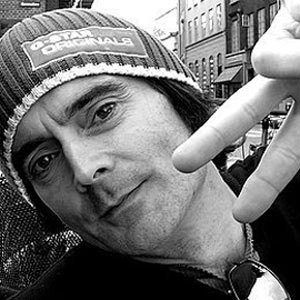 Australian drummer who was a member of the progressive rock group Planet X who is also a keyboardist.

He got his first drum set when he was two years old. The first band he joined was called Cloud Nine.

He started performing before crowds when he was three years old.

His father was also a musician.

He was heavily influenced by the drumming of Buddy Rich.

Virgil Donati Is A Member Of