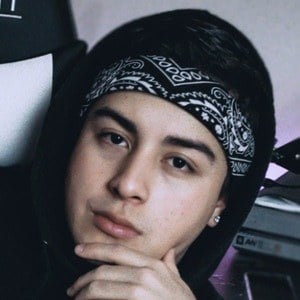 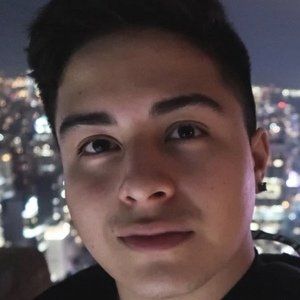 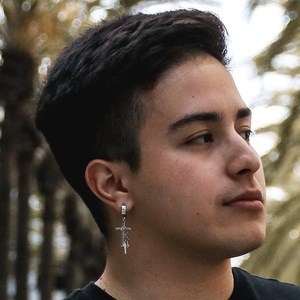 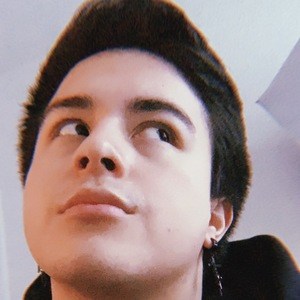 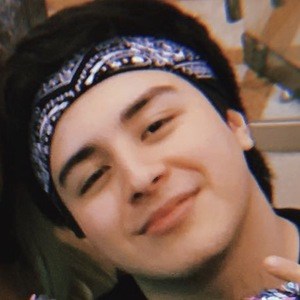 He first launched his YouTube channel under the name Im Virux in 2009. He began uploading parodies, family vlogs and gaming and technology videos as a hobby. It wasn't until 2018 that he decided to take YouTube more seriously.

He founded his own talent, creative and digital entertainment brand called ILLUMINATE.

His real name is Fernando Guillen. Originally from El Salvador, he moved with his family to the United States. His father works in the TV and film industry and his mother is a photographer and illustrator. He has a younger sister.

Virux Is A Member Of