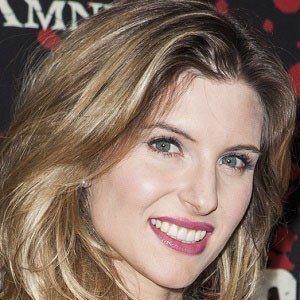 Most well known for her portrayal of Ilithyia in the Starz series Spartacus: War of the Damned, Bianca is also recognized for her guest spots on Blue Heelers, All Saints, and The Strip.

After graduating with honors from the Western Australian Academy of Performing Arts, she made her screen acting debut in an episode of the television series Eugenie Sandler P.I.

Born and raised in Melbourne, Australia, she is the child of acclaimed Polish composer Cezary Skubiszewski.

She and Lucy Lawless both appear in Spartacus: War of the Damned.

Viva Bianca Is A Member Of