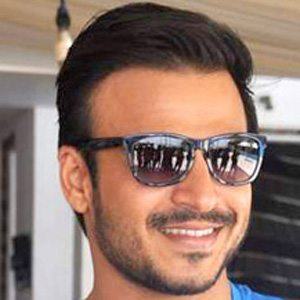 Award-winning Bollywood actor who appeared in more than a dozen productions, starting in the early 2000s. In 2007, he was nominated for a Filmfare Award for Best Villain for his role as Maya Dolas in Shootout at Lokhandwala.

He earned two nominations in his acting debut - one for the Best Supporting Actor and another for Best Debut.

He helped the less fortunate through his philanthropic efforts.

His father, a prominent actor in his day, nurtured his career while raising him in India. He married Priyanka Alva Oberoi in 2010 and he has two children, Vivaan and Ameyaa.

Vivek Oberoi Is A Member Of