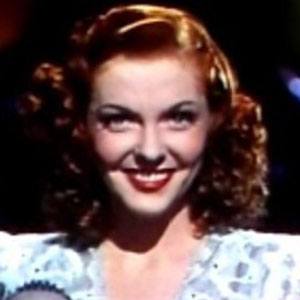 Actress and singer who played the role of Miss Adelaide in Guys and Dolls, both on Broadway and in the 1955 film version of the musical.

She began working in vaudeville and nightclubs while still in grade school and signed with Twentieth Century Fox in 1942.

After starring alongside Laurel and Hardy in the 1943 film Jittgerbugs, she made her Broadway debut in Guys and Dolls.

She was married three times. Her second husband, Milton Rackmil, was the head of Universal Pictures.

Frank Loesser wrote the music and lyrics for Guys and Dolls, the musical that made Vivian Blaine famous.

Vivian Blaine Is A Member Of