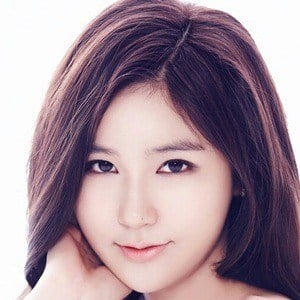 Korean model who rose to fame after winning the 18th Model Contest held by the magazine CéCi. She has appeared in ad campaigns for major brands like BMW and been named the face of the clothing brand Barrel.

She graduated from the Berklee College of Music in Boston, Massachusetts.

She was featured on the Onstyle reality show Attraction TV.

She is the cousin of singer and actress Kwon Yu-ri.

Vivian Cha Is A Member Of