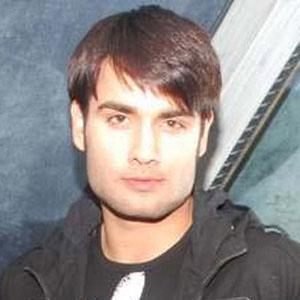 Actor and model who appeared on Indian television and participated in modeling campaigns for Levi's jeans.

He was a finalist in the Gladrags Manhunt Contest for Indian models.

He married Indian actress and model Vahbbiz Dorabjee in 2013.

He and his contemporary Kushal Tandon both appeared in Indian soap operas.

Vivian Dsena Is A Member Of