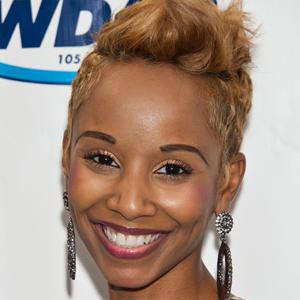 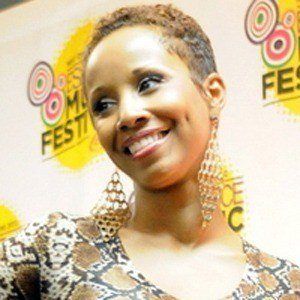 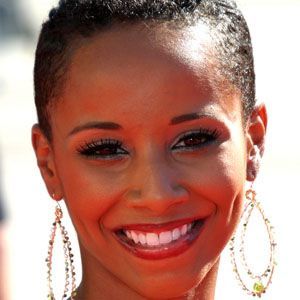 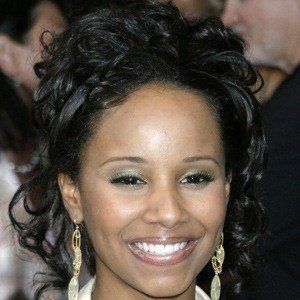 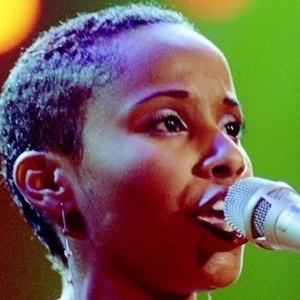 Neo-soul singer and pianist who has released several #1 dance singles, including "I Like It (But I Don't Need It)" in 2005. In 2014, she became the first artist to sign with producer Kwame's record label, Make Noise Recordings.

She performed in her first group, Younique, at age thirteen.

She released her fourth album, The Green Room, in 2012.

She was featured on Cyndi Lauper's 2005 singles "I'll Be Your River" and "Sisters of Avalon."

Vivian Green Is A Member Of