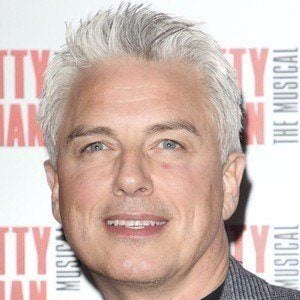 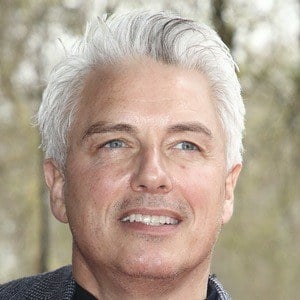 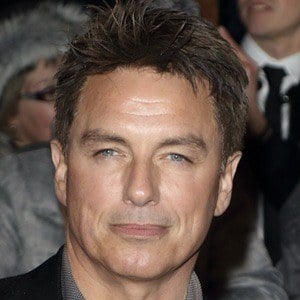 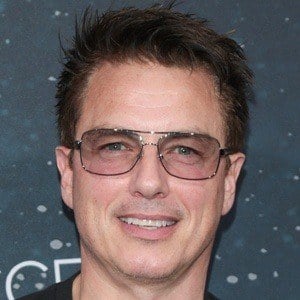 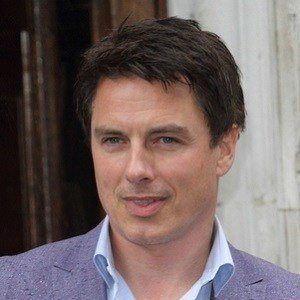 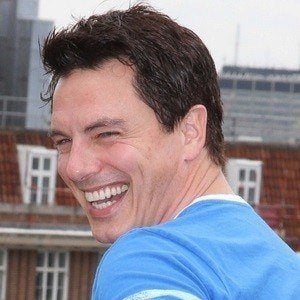 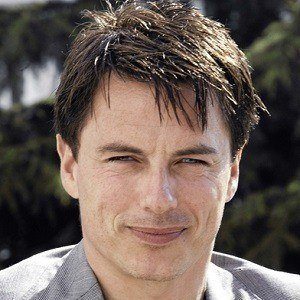 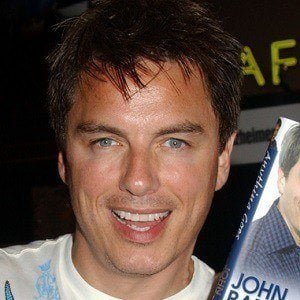 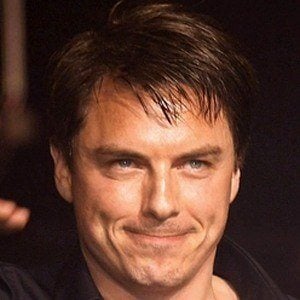 Actor who led the Broadway cast of the revival of Sunset Boulevard. He is perhaps best known for his role on the BBC series Doctor Who and Torchwood. He later portrayed Malcolm Merlyn on Arrow. He became a judge on the series Dancing on Ice.

He competed on his high school's speech team.

He had a small part in the 2005 re-make of the musical The Producers.

He appeared alongside Kevin Kline in the Golden Globe-nominated comedy De-Lovely.

John Barrowman Is A Member Of