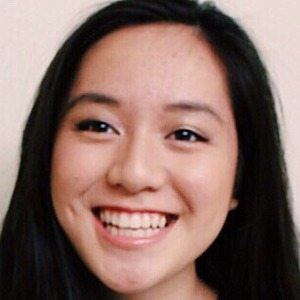 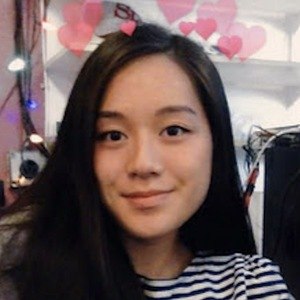 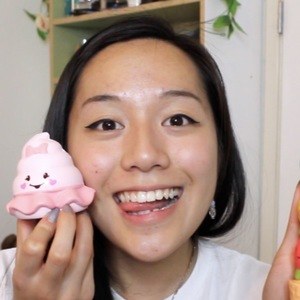 YouTube vlogger who is known for her Cyndercake415 channel. She has gained widespread popularity for her squishy toy content and videos focusing on toy collecting in general.

She has garnered more than 70,000 subscribers to her YouTube channel since its beginning. One of her most popular videos there, "MY BIGGEST SQUISHY COLLECTION EVER!!," has earned more than 600,000 views.

She has featured her brother Burke in videos across her YouTube channel.

Vivian Nguyen Is A Member Of