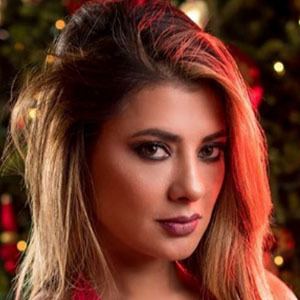 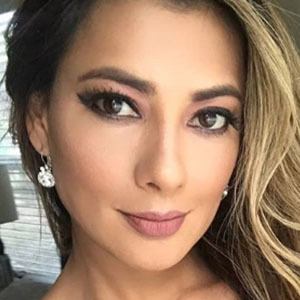 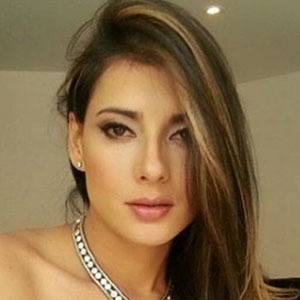 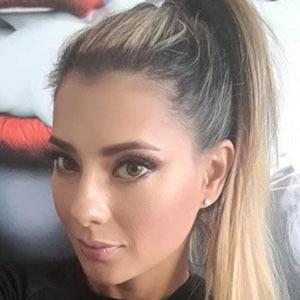 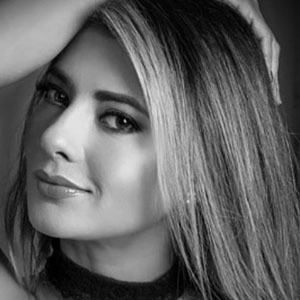 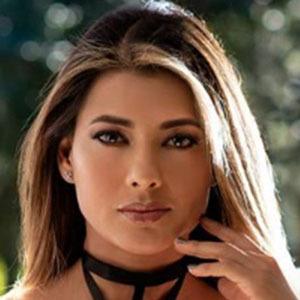 She studied advertising at university.

She's amassed more than 3.8 million followers to her Instagram account vvcastrillon and also has large followings on her secondary accounts vvcastrillon.fit and vvcastrillontips. She has her own phone app and is enormously popular on the site onlyfans.com.

She became the third most followed Colombian woman on Instagram, only trailing Shakira and Sofia Vergara.

Viviana Castrillon Is A Member Of