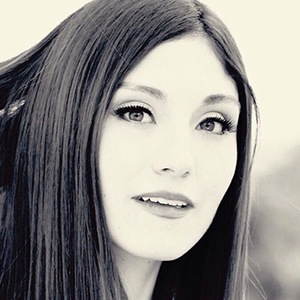 TV actress who played Victoria 'Vicky' Rodríguez in La Nocturna in 2017. She has over 130,000 followers on her vivisantosp Instagram account.

Her first on-screen role was in Isa TKM as Agata Montenegro in 2008.

She joined the cast of Secrets as Juliana in 2013.

She posted a photo of her mom and her cat to Instagram in March 2018.

She and Marcela Carvajal both appeared in La Nocturna.

Viviana Santo Is A Member Of