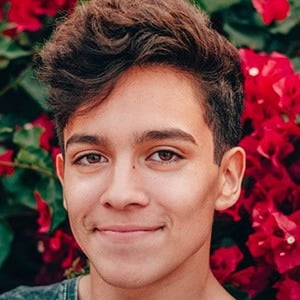 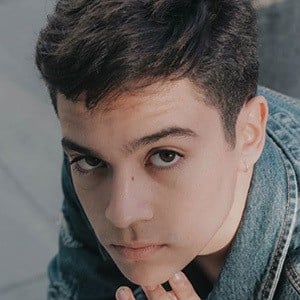 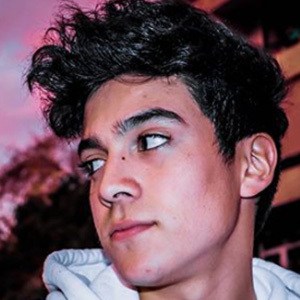 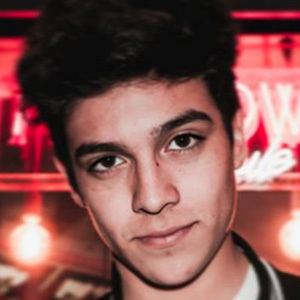 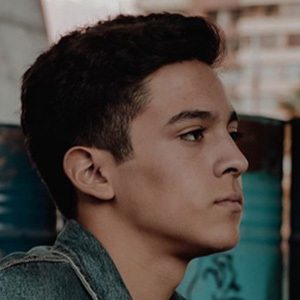 Lip-sync and dance video creator on the app TikTok who has earned more than 390,000 fans for his vixhoo account.

He was active on TikTok beginning in late 2017.

He is also known as vixhoiig on Instagram where he has garnered more than 140,000 followers. In September 2018, he visited Cuba and documented his trip in his Instagram stories.

His full name is Vicente Ignacio Salinas Abarza. He is from Santiago, Chile.

He has collaborated with Fernanda Villalobos, Valentina Lazo, Felipe Galvez and others.

vixhoo Is A Member Of