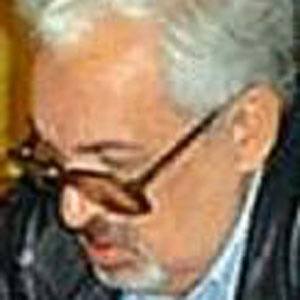 Soviet chess master who won the World Senior Championship in 1998 and is best remembered for suffering a heart attack and passing away during a chess match.

In 1957 he went to the semi-finals of the Soviet National Championship.

After the dissolution of the Soviet Union he played for Latvia but before that he participated in ten USSR Championships, with his best result being fourth place in his debut in 1960.

His father was from Armenia and his mother from the Ukraine.

He served as Garry Kasparov's trainer for many years.

Vladimir Bagirov Is A Member Of