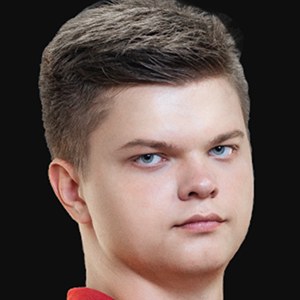 Professional Hearthstone gamer with TeamSpirit who took home first place at WCA 2016. He has competed in several other tournaments and also earned 700,000 Twitch followers to his account SilverName.

He first began competing in professional tournaments in 2015.

He posts his Twitch live streams on YouTube. They have been watched more than 82 million times.

He was born in Tver, Russia.

He and Sebastian Engwall are both professional Hearthstone players.

Vladislav Sinotov Is A Member Of