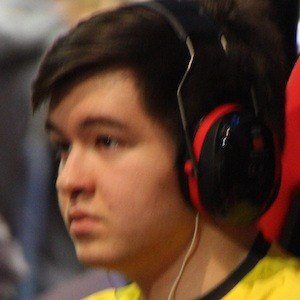 Professional Hearthstone gamer who has gained popularity playing under the gamertag Ostkaka. He has earned renown for his play for the team Natus Vincere.

He began his professional Hearthstone gaming career in April 2014 as a member of vVv Gaming. He later joined Natus Vincere in September 2015.

He and fellow gamer Forsen have both risen to prominence playing Hearthstone.

Sebastian Engwall Is A Member Of