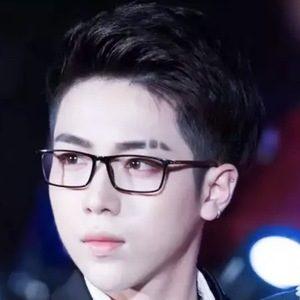 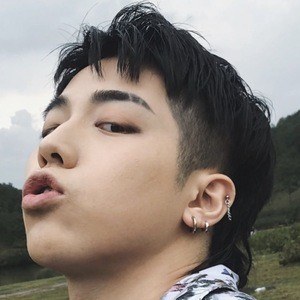 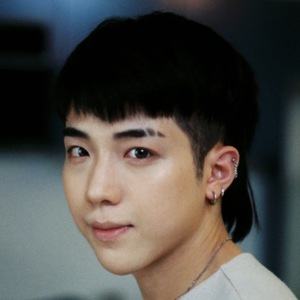 Vietnamese pop singer who is best known as a member of the all-male group Uni5. His group has released albums such as C'mon and Kẻ Cắp Trái Tim. They have put out tracks like "Chúc Em Ngủ Ngon" and "Sai (Wrong)".

He first became a member of Uni5 in September 2016 alongside fellow singer Toki.

He has earned over 180,000 followers on his toki.uni5 Instagram account. The 5 in his group's name represents the group's five supposed qualities: manliness, attractiveness, uniqueness, professionalism and passion.

Both he and Dam Vinh Hung are popular singers who hail from the country of Vietnam.

Vu Duc Thanh Is A Member Of